In a recent unanimous decision delivered by Justice Kagan,[1] the Supreme Court has made clear that federal courts, when awarding sanctions for bad faith conduct through the use of their inherent powers (not derived from rule or statute), must limit such sanctions to only compensatory damages that have a causal connection to the misconduct.

The underlying lawsuit involved a products liability action against Goodyear Tire & Rubber Co. (“Goodyear”) in which customers alleged a Goodyear G159 tire failed and caused their motor home to swerve off the road and flip over. The plaintiffs (the “Haegers”) theorized that the tire design could not withstand the level of heat generated by driving at highway speeds.

The Haegers repeatedly requested that Goodyear provide them with Goodyear’s internal test results regarding the tire. Goodyear’s responses to these requests were slow and less than forthcoming. Additional discovery battles ensued but the case eventually settled just before trial.

Months later, the plaintiff’s counsel became aware of a pertinent piece of information from an article in a newspaper on another lawsuit involving the exact same Goodyear tire. Apparently, Goodyear had supplied additional internal test results in the other matter that were not supplied to the Haegers despite the Haegers’ repeated requests. The test results, unsurprisingly, revealed that the tire became unusually hot at highway speeds. Goodyear later conceded that it withheld this information. The Haegers in turn requested sanctions against Goodyear which included attorneys’ fees and costs for Goodyear’s discovery fraud.

The Ninth Circuit Court of Appeals, in a departure from rulings in other Circuits, affirmed the District Court, though not without dissent.[2] The majority found that it was appropriate to award legal fees incurred by the Haegers during the period of time that Goodyear was misbehaving — as opposed to the legal fees incurred as a result of the misconduct. The Supreme Court disagreed.

First, the Supreme Court (the “Court”) recognized that apart from the authority derived from rule or statute, federal courts have inherent power to “manage their own affairs so as to achieve the orderly and expeditious disposition of cases” and “fashion an appropriate sanction for conduct which abuses the judicial process.”[3] However, if the sanction is awarded under civil, as opposed to criminal, procedures, the sanction is limited to compensating the aggrieved party for the loss and cannot contain a component based on punishment for the bad acts. Thus an award compensating an aggrieved party for legal bills caused by the misconduct would be appropriate, but including legal bills that would have been incurred regardless of the misconduct would not be appropriate. In other words, a “but for” test is used to determine the appropriate sanction.

Thus, it is clear that sanctions awarded through a federal court’s inherent power based on civil procedures may only compensate an aggrieved party and may not contain a punitive component. But how does the trial court determine what compensatory sanction is appropriate? The direction here is less precise. The Court acknowledged that ‘“[t]he essential goal” in shifting fees is “to do rough justice, not to achieve auditing perfection” and “[a]ccordingly, a district court “may take into account [its] overall sense of a suit, and may use estimates in calculating and allocating an attorney’s time.”’[4] Further, in certain circumstances, requiring a causal connection does not preclude an award of all of an aggrieved party’s fees if such fees would not have been incurred but for the misconduct. But, in the absence of that unusual circumstance, the trial court is tasked with scrutinizing fees and segregating “individual expense items.” However, substantial deference is afforded to the trial court to determine what fees were caused by the misconduct given the trial court’s “superior understanding of the litigation.”[5]

The Court found that the District Court’s award of all the fees incurred by the Haegers from the moment of the misconduct by Goodyear was not appropriate because the Haegers could not show that the litigation would have settled but for the bad faith withholding of discovery. In other words, if Goodyear had supplied all the requested internal test results, the case may not have settled as Goodyear had other defenses (which the Court noted Goodyear used in other litigation which proceeded to trial) that might have precluded settlement at that time. Thus, it is possible the fees would have been incurred even in the absence of the bad faith withholding of discovery by Goodyear.

The Haegers argued that Goodyear waived the ability to challenge the District Court’s contingent award which purportedly excluded the punitive component because the amount of such award was based on Goodyear’s own submission. The Court acknowledged that the District Court should address the waiver issue on an initial basis as it would end the matter if it found in favor of the Haegers. Otherwise, the analysis of the appropriate amount of the sanction would have to start anew under the correct standard.

[1] Justice Gorsuch did not participate in the decision.

[2] Judge Watford disagreed with the majority opinion on the basis articulated by the Supreme Court. 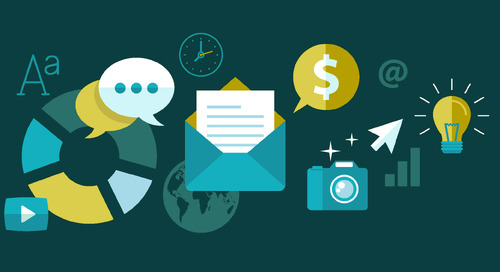 Is bankruptcy the new “black” in the retail industry? With the rise in retail bankruptcies, some commentato... 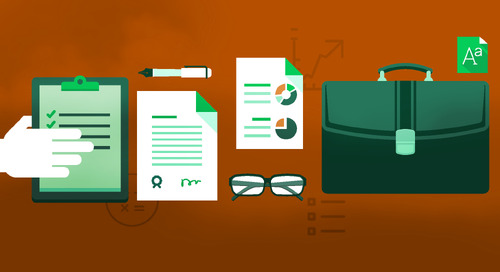