A secured creditor injured by a fraudulent transfer can recover everything that the debtor transferred, not just the collateral that was a portion of the transfer, the Ninth Circuit ruled on Aug. 24.

Intentionally fraudulent transfer schemes are always complex, and the case before Circuit Judge Richard A. Paez was no exception. Reduced to essentials, a bank held a note for $1.7 million secured by a corporation’s assets and a personal guarantee by the company’s owner.

The loan in default, the owner and the company both filed bankruptcy. After obtaining an uncollectible $1.7 million judgment against the company, the bank sued the owner in bankruptcy court alleging that the owner caused his company to effect an intentionally fraudulent transfer of $385,000 of the company’s assets. However, only $125,000 represented the bank’s collateral.

Upheld in district court, the bankruptcy court only gave the bank judgment under the Washington Uniform Fraudulent Transfer Act for $125,000, theorizing that the bank was limited to recovering the amount that was traceable to its collateral.

Judge Paez analyzed the circumstances as follows: The bank held the owner’s personal guarantee for $1.7 million. Before the transfer, his company had assets of $385,000. With a judgment against the owner, the bank could have executed against the “100% ownership interest in [the company] to satisfy $385,000 of its claim.”

In legal terms, Judge Paez said that the owner “depleted the value of his assets to the detriment of his creditors,” making his ownership interest “worthless as a result of his actions as [the company’s] sole owner.”

Therefore, limiting relief to “the amount of the collateralized debt . . . was error,” Judge Paez said. 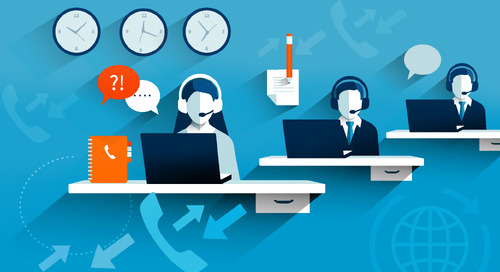 Section 727(b) of the Bankruptcy Code provides for the discharge of debts that arose prior to the petition ... 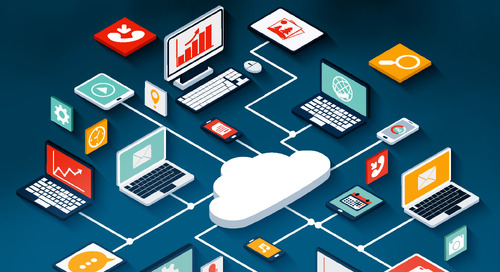 There are several accepted methodologies that trustees and receivers can use to demonstrate tracing of comm...