ABI’s Board of Directors has approved the creation of a working group on diversity and inclusion. ABI recognizes that in a global economy, as association members and potential members become increasingly diverse, we must reflect this diversity in order to represent our stakeholders and the public served.  Diversity can be defined in many ways, including (but not limited to) individual characteristics such as age, color, ethnicity, gender, gender identity, race, national origin, religion/spirituality, sexual orientation, socio-economic status, and other facets of social diversity.  Inclusion reflects the degree to which all members, staff and stakeholders are included as integral and welcomed participants in the organization.

The working group will seek to foster diversity in member, volunteer and staff recruitment, development, opportunities for advancement, and decision-making. Some of the benchmarks could include the following:

• Facilitate the development of an organizational diversity and inclusion vision, as well as the establishment of measurable objectives to achieve and communicate the vision as core to the organization’s viability and success;

• Actively promote the value of diversity and inclusion in the association’s workforce and ensure consistent, inclusionary hiring, training and promotion practices;

• Ensure that diversity and inclusion initiatives are integrated through the organization’s strategic plan, and with results evaluated and communicated.

Based upon a column that originally appeared in the "Inside ABI" column of the ABI Journal, May 2019. 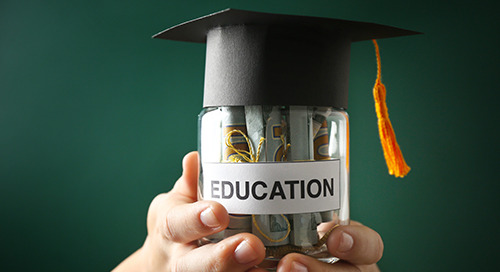 Chapter 7 trustees have increasingly brought claims to avoid education-related payments made by debtors on ... 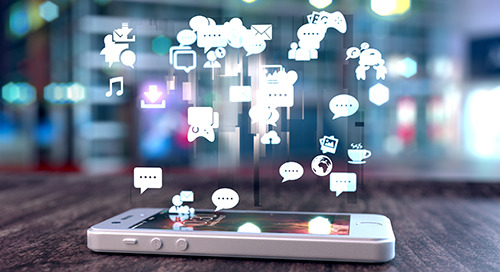 Ethics opinions from across the nation make it clear that the rules of professional conduct (RPC) apply to ... 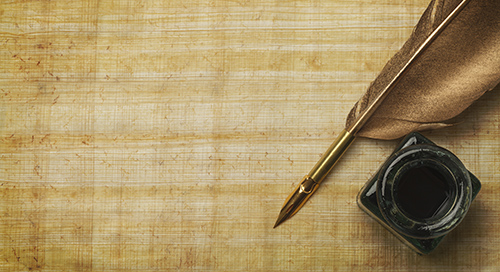