In the wake of the Supreme Court’s ASARCO opinion, a retained professional has virtually no chance of enforcing even a court-approved fee-shifting agreement, assuming that a decision from a district judge in Austin, Texas, was correct in upholding the denial of fees incurred in collecting fees.

The bankruptcy court approved a chapter 11 debtor’s retention of an investment banker. The engagement agreement included a success fee and provided that if the success fee “is not fully paid when due,” the debtor agreed “to pay all costs of collection . . . including but not limited to attorney’s fees and expenses . . . .”

The debtor argued that the debt-for-equity conversion in the plan did not entitle the banker to a success fee. After the plan’s effective date, the bankruptcy court disagreed and allowed the banker a $595,000 success fee. The debtor appealed but lost in both the district court and the Fifth Circuit.

Even though the fee-shifting agreement seemed on its face to entitle the banker to the recovery of counsel fees incurred in establishing a right to the success fee, District Judge Lee Yeakel wrote an opinion on Oct. 10 upholding Judge Gargotta on several independent grounds.

The banker argued that ASARCO did not apply because there was a “prevailing-party fee-shifting provision.”

Judge Yeakel disagreed. The bankruptcy court properly denied reimbursement because the banker’s attorney’s fees and costs, “like those in ASARCO, were not incurred for labor performed for, or in service to,” the debtor.

The result is not far removed from In re Boomerang Tube Inc., 548 B.R. 69 (Bankr. D. Del. 2016), where Delaware Bankruptcy Judge Mary F. Walrath refused to approve a retention application requiring the debtor to compensate committee professionals for successfully defending their fees. In that respect, keep in mind that the bankruptcy court in the case at bar had approved fee-defense costs two years before the Supreme Court decided ASARCO. It is therefore questionable whether the bankruptcy court would have approved a fee-shifting agreement if ASARCO had already been on the books.

Judge Yeakel’s decision may presage an attitude in the courts that fee-defense costs in bankruptcy will rarely if ever be reimbursed, even with a fee-shifting agreement.

The confirmed chapter 11 plan also preluded payment of the attorney’s fees, according to Judge Yeakel. He focused on language in the fee-shifting agreement calling for reimbursement of the success fee were it “not fully paid when due.”

The plan provided that claims would be paid on entry of a “final order,” which was defined as an order no longer subject to appeal. Since the debtor promptly paid the success fee after it was upheld in the Fifth Circuit, there was no delay in payment and thus no right to recovery of attorney’s fees.

The plan also included a bar date, four months after the effective date of the plan, for the filing of claims for administrative expenses. Since the bankruptcy court did not allow the claim for the success fee until after the bar date, the banker’s claim for attorney’s fees was untimely, Judge Yeakel said, because there were “no provisions in the plan requiring [the debtor] to pay administrative expenses that occur after the bar date.” 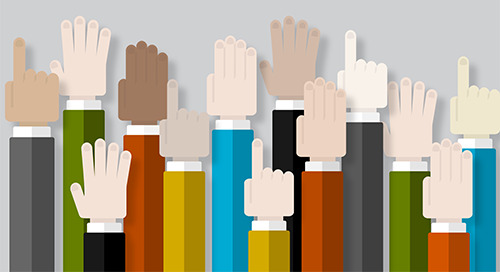 Absent clear contractual language, disputes can develop over the amount of compensation that financial prof... 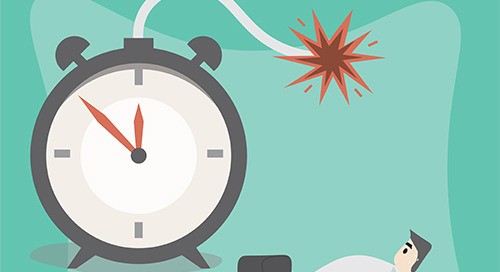 So-called "covenant-lite loans" have an average default rate of just 1.3 percent for leveraged loans since ...