Filing a chapter 13 petition won’t force the state to renew a driver’s license that was suspended because the debtor failed to pay a traffic fine, according to Chief Bankruptcy Judge Kathy A. Surratt-States of St. Louis.

Six years before filing a chapter 13 petition, the debtor was stopped for speeding but didn’t show up in court. A warrant was issued, and she was arrested five years later. This time, she appeared in court to plead guilty and was given a $150 fine. She still didn’t pay.

Another arrest warrant was issued, and the city notified state authorities to prevent her from renewing her driver’s license. The city had taken no action to arrest her again nor to collect the fine.

About six months after issuance of the second arrest warrant, the debtor filed a chapter 13 petition. Her lawyer wrote the city prosecutor, gave notice of the bankruptcy and demanded revocation of the warrant. The lawyer also demanded that the city issue a certificate allowing the debtor to renew her driver’s license.

The city attorney told the debtor’s lawyer to petition the municipal court for the relief he wanted. However, the city still did nothing to enforce the arrest warrant or collect the fine.

The debtor’s counsel filed an adversary proceeding against the city seeking damages, attorneys’ fees and punitive damages for willful violation of the automatic stay. Counsel also wanted Judge Surratt-States to release the warrant and compel the city to allow the debtor to renew her license.

The debtor got no relief from Judge Surratt-States in her November 7 opinion, because she held that the city’s “refusal to reinstate the license and lift [the] warrant [was] not a violation of the automatic stay.”

Judge Surratt-States said that a license is a privilege and not estate property. She cited authority for the proposition that failure to reinstate a license is therefore not an act to exercise control over estate property in violation of Section 362(a)(3). Furthermore, she said, the automatic stay “is not a discharge releasing the debtor from the obligation of paying the fine.”

Judge Surratt-States said the city would be guilty of discrimination if it had engaged in a prohibited action “solely because she is a debtor” in chapter 13, citing authority from the Eighth Circuit Bankruptcy Appellate Panel.

“Section 525 does not operate to cure Debtor’s traffic violations . . . and does not require [the city] to reinstate the privilege of a driver’s license,” Judge Surratt-States said, again citing the BAP. No person, Judge Surratt-States said, could have a license reinstated without paying the fine, and the debtor “has not been treated any differently than non-debtors in the same situation.” The city had not violated Section 525 because it was not refusing to reinstate the license on account of the debtor’s bankruptcy. Rather, she said, the city was enforcing traffic laws, which allow for suspending a license when fines are not paid.

Judge Surratt-States therefore granted the city’s motion for summary judgment dismissing the debtor’s complaint because a “bankruptcy filing does not act as a discharge for unpaid fines.” She hinted that the city might violate the automatic stay were it to enforce the arrest warrant. 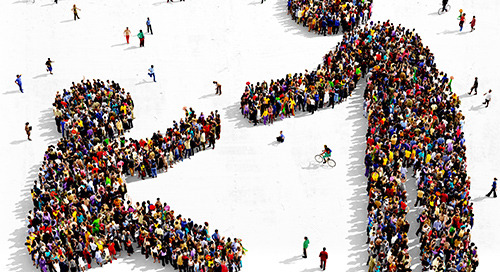 Paying for an attorney is simply not possible for many who need the benefits of the Bankruptcy Code. Fortun... 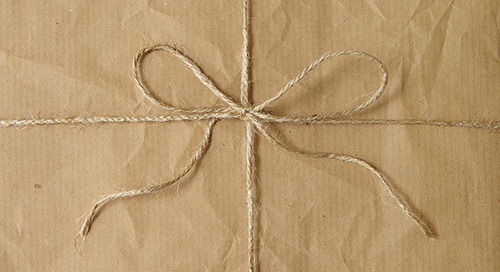 There’s not much that’s new or novel about prepackaged, pre-negotiated and pre-arranged bankruptcy filings ...