In the context of the chapter 9 municipal debt adjustment of Jefferson County, Ala., a petition for certiorari asks the Supreme Court to rule on the validity of the doctrine of equitable mootness.

In an appeal from confirmation of Jefferson County’s plan, the Eleventh Circuit joined the Sixth and Ninth Circuits by dismissing an appeal in a municipal bankruptcy on the ground of equitable mootness. Sewer customers filed a petition for certiorari on January 29, presenting eight questions for the justices to review.

Although the high court may someday decide whether a judge-made rule can override a right of appeal granted by statute, there is no circuit split as yet to grab the justices’ attention.

Among other things, the county’s chapter 9 plan reduced sewer debt to about $1.8 billion from $3.2 billion. Confirmed in November 2013, the plan locked in rate increases to be paid by sewer customers every year for 40 years and gave the bankruptcy court continuing jurisdiction to compel the rate increases.

In August, the Eleventh Circuit reversed the district court and dismissed the appeal as equitably moot, finding “no respect in which [the] principles [of equitable mootness] are bound to come into play any less in the chapter 9 context than in the contexts of chapters 11 or 13.” Bennett v. Jefferson County, 899 F.3d 1240, 1250 (11th Cir. Aug. 16, 2018). To read ABI’s report on the Eleventh Circuit opinion, click here.

The sewer customers’ petition for certiorari raises the fundamental question about equitable mootness: How can judges invent a doctrine to dismiss an appeal without reaching the merits when the Bankruptcy Code only has statutory grounds for dismissing unstayed appeals from approvals of financings and sales of property under Sections 364(e) and 363(m)?

The Supreme Court is most likely to grant certiorari if there is a split of circuits. With regard to equitable mootness, there is none. In chapters 11 and 13, all circuits to consider the issue allow dismissal of bankruptcy appeals as equitably moot, although the standards vary. The Eleventh, Ninth and Sixth Circuits all hold that equitable mootness is viable in chapter 9.

Consequently, the Supreme Court isn’t likely to grant certiorari on the ratepayers’ first “question presented.” Although some of the other seven questions attempt to frame a violation of the Tenth Amendment, the petition seems mostly to argue that the lower courts misapplied existing law.

Since the Supreme Court is not a court of error, alleged mistakes in the lower courts are unlikely to persuade the justices to grant a final review. Furthermore, even granting certiorari would cause repercussions in the bond market and generate additional problems for Puerto Rico in its financial restructuring under the Puerto Rico Oversight, Management, and Economic Stability Act, or PROMESA (48 U.S.C. §§ 2161 et. seq.). 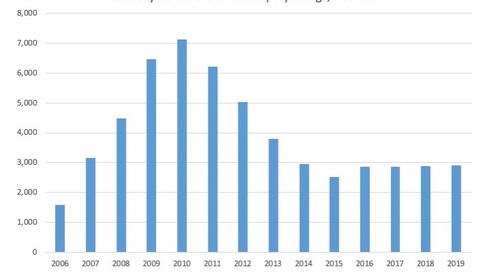 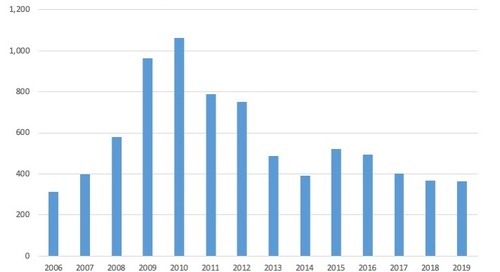