The U.S. Supreme Court (SCOTUS) ruled in Taggart v. Lorenzen that a court may hold a creditor in civil contempt for violating a discharge order if there is no fair ground of doubt as to whether the order barred the creditor’s conduct. The Court also rejected a strict-liability standard for the imposition of contempt for violating the discharge injunction. ABI held a live media webinar featuring ABI Editor-at-Large Bill Rochelle speaking with Nicole Saharsky of Mayer Brown, who was the Counsel of Record for the Respondents, and Hon. Eugene Wedoff (ret.), who joined an amicus brief in support of the petitioner. 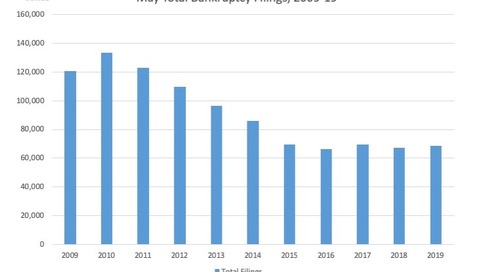 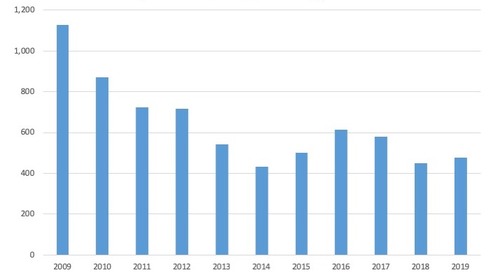