In late October, the Second Circuit is slated to hear oral argument in a significant appeal to resolve a split among the district courts in the Southern District of New York and decide whether an arbitration agreement is enforceable when a bankrupt mounts a class action claiming that a creditor violated the discharge injunction. Credit One Financial v. Anderson (In re Anderson), 16-2496 (2d Cir.).

Meanwhile, the Second Circuit handed down an opinion on Aug. 22 that sheds some — but likely little — light on the direction the court of appeals may take when it decides Credit One. The opinion this week was a summary order not intended to have precedential effect. Although the panel in Credit One can ignore the per curiam decision, the opinion lays out existing Second Circuit law describing when a bankruptcy court can disregard an agreement to arbitrate.

The case this week involved Netflix Inc., which had a contract to stream movies by Relativity Media LLC, whose chapter 11 plan the bankruptcy court had confirmed.

After confirmation, a dispute arose over the right of Netflix to stream movies before their theatrical releases. The bankruptcy court issued an injunction and in the process denied a motion by Netflix to stay proceedings in bankruptcy court pending arbitration. Netflix appealed and lost again in the Second Circuit.

The circuit said there was jurisdiction because the right of Netflix to stream before theatrical release had been part and parcel of Netflix’s objection to confirmation.

Quoting circuit precedent with regard to arbitration, the appeals court said that the bankruptcy court has discretion to halt arbitration if “‘any underlying purpose of the Bankruptcy Code would be adversely affected by enforcing [the] arbitration clause.’”

Of significance to Credit One, the circuit court said it must show “deference” to the bankruptcy court’s exercise of discretion if the lower court “‘has properly considered the conflicting policies in accordance with law.’”

Reviewing the record, the circuit court upheld the discretionary decision to bar arbitration because the bankruptcy court based its decision on the analysis of correct principles.

Credit One will present a difficult issue because, on similar facts, one district court compelled arbitration of a class action involving violation of the discharge injunction while another judge in the same district did not.

In the two district court cases, both judges seemingly based their opposite conclusions on the same Second Circuit authority. Under the approach laid down this week, the circuit theoretically could uphold both lower courts even though they reached different results, since both judges ostensibly invoked the same law on the exercise of discretion. By definition, the concept of discretion must admit the possibility that reasonable people can reach different conclusions, even given the same facts.

The question therefore comes to mind: Should the ruling on an arbitration motion be reviewed de novo or for abuse of discretion?

If review is for abuse of discretion, then the outcome of an arbitration motion can properly depend on the proclivities of the particular judge assigned to the case.

To read ABI’s discussion of the Credit One decision in the district court and the second S.D.N.Y. opinion with the opposite result, click here and here. 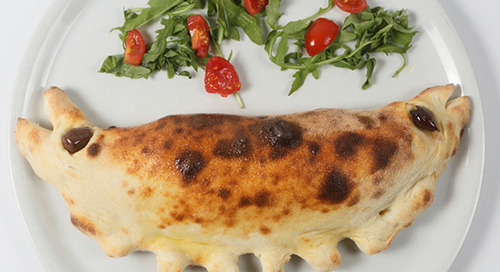 Last year saw the most major restaurant chains closing since the recession. An expert panel offers some rea... 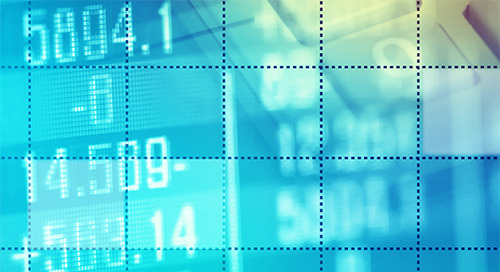 Doing a great forensic fraud analysis is meaningless unless the findings are reported effectively. Learn fr...